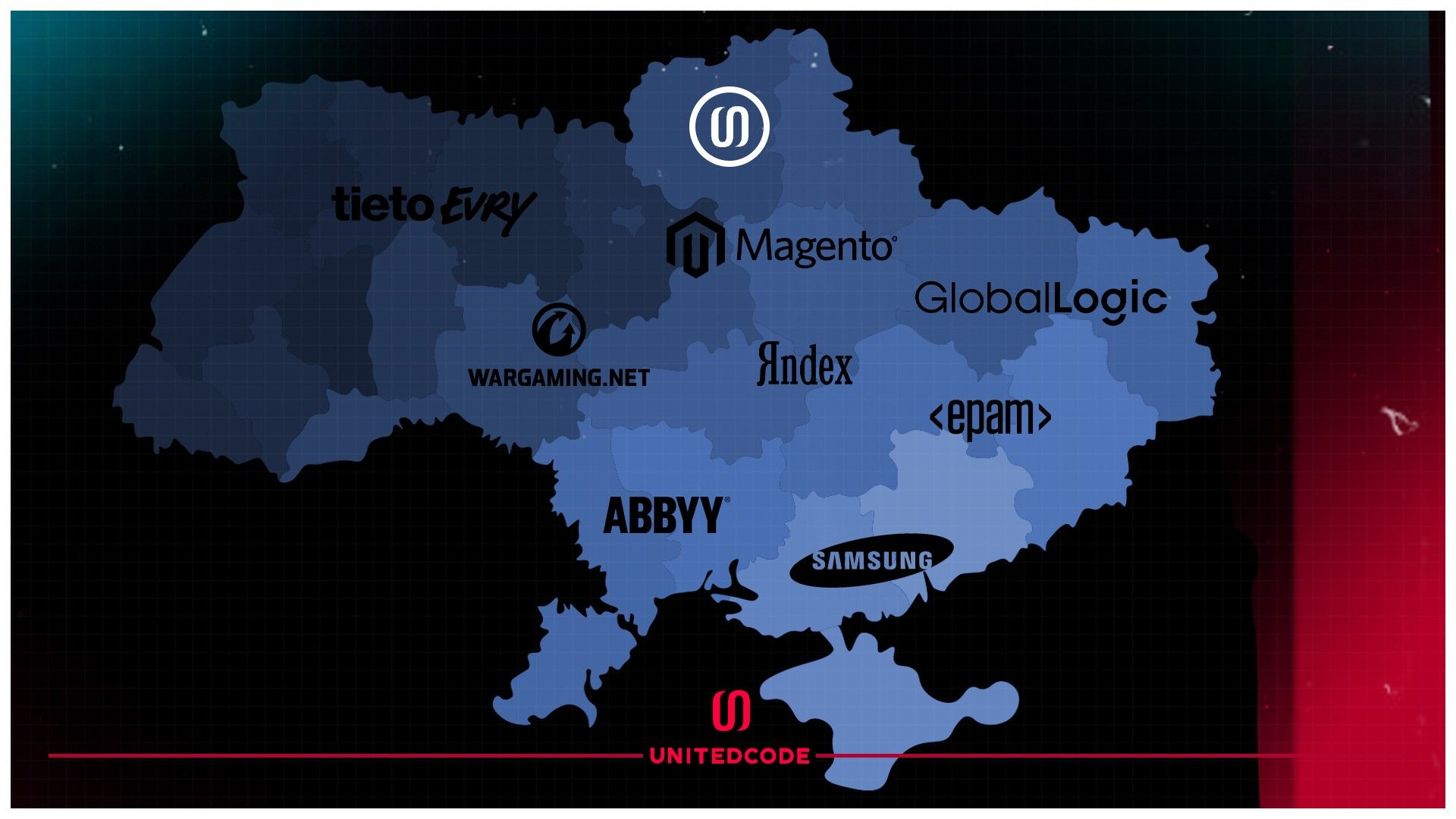 Thank you for you submission!

We've received your message and will get back to you soon

By clicking “Accept All Cookies”, you agree to the storing of cookies on your device to enhance site navigation, analyze site usage, and assist in our marketing efforts.

Thank you for contacting us!
Your submission is received and we will contact you

We would love to find out how we can help you. Choose the best way to contact us.